The Cyclades is a group of 33 islands spread across the Greek Aegean sea. 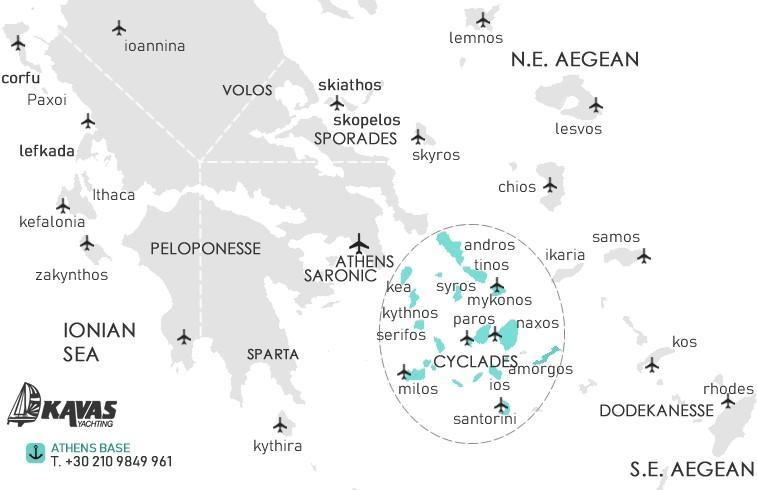 Their name has its supposed root at the Greek word kyklos (meaning circle) and was attributed to them during ancient times seeing as they circled around the sacred isle of Delos island -Apollo’s birthplace.

The magical thing here is that every island has its own character and each one is preferred by birds of the same feather! 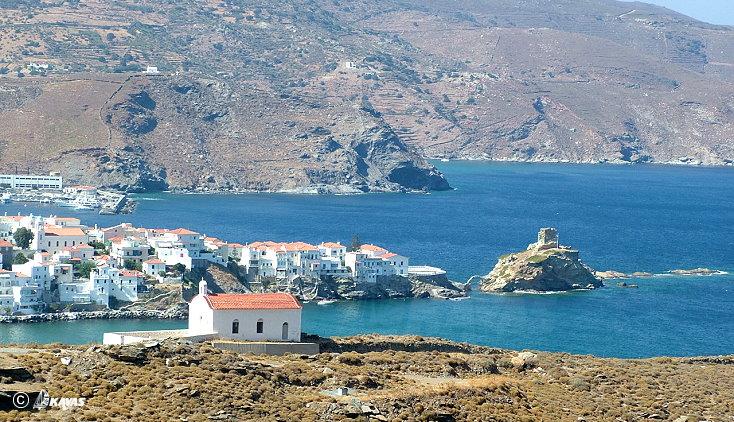 The island of shipowners. Known for its museum of modern art as well as the Sariza spring whose water is often paralleled with the famous Evian water with regards to its quality. 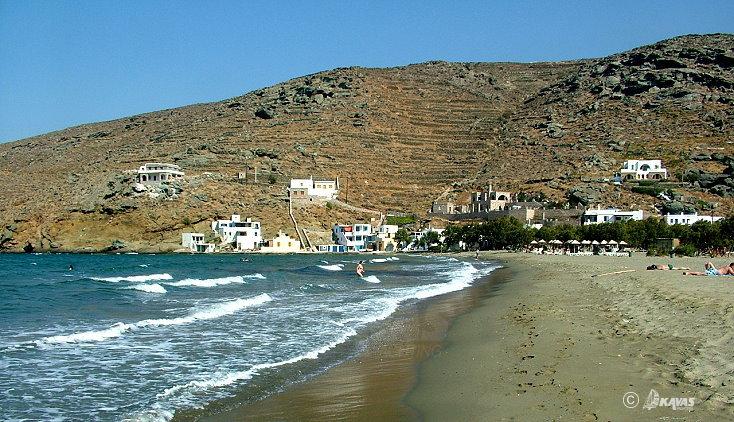 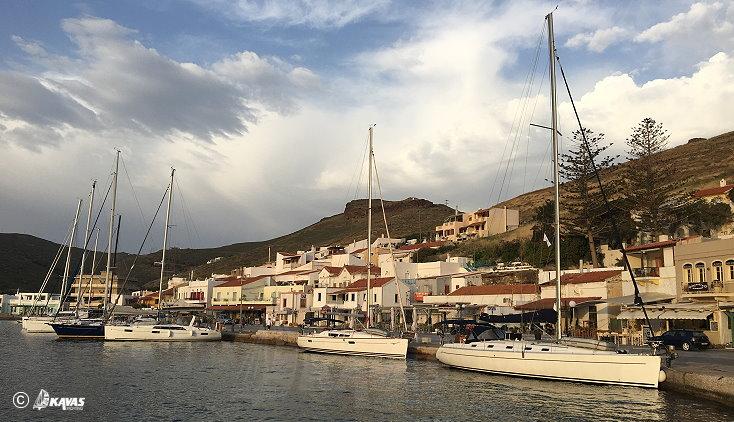 A very low-key island and the favourite destination of scuba diving lovers! 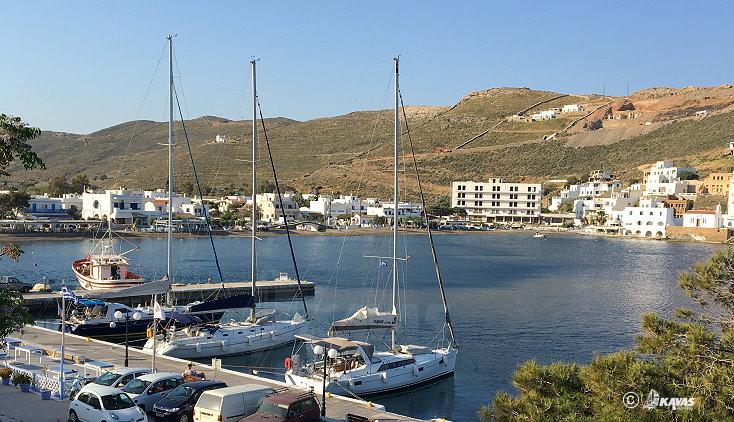 A peaceful island with sandy beaches, where many boaters drop their anchor to enjoy night-swimming and a rest under the stars! 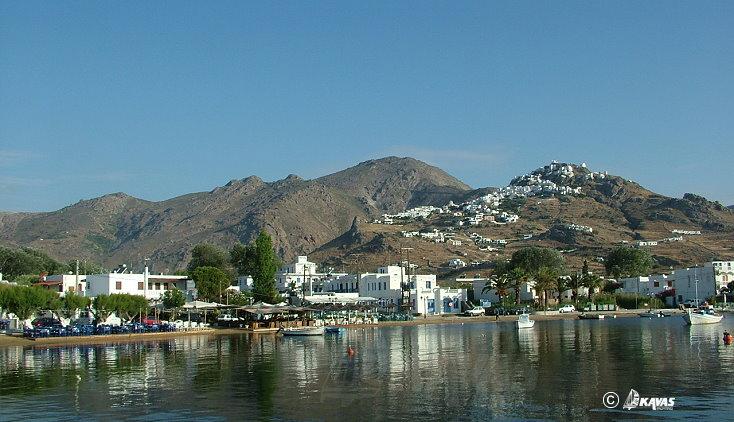 Known for its many towers and churches, where the mythical hero Perseus supposedly returned, carrying the head of the gorgon Medusa!

Especially interesting for its gold, silver and lead deposits, the Sifnians are rumored to have been especially rich –storing most of their gold at the treasury of Delphi!

One of the most beautiful Cycladic islands, Ios is known for its nightlife and is a pole of attraction for young ages. 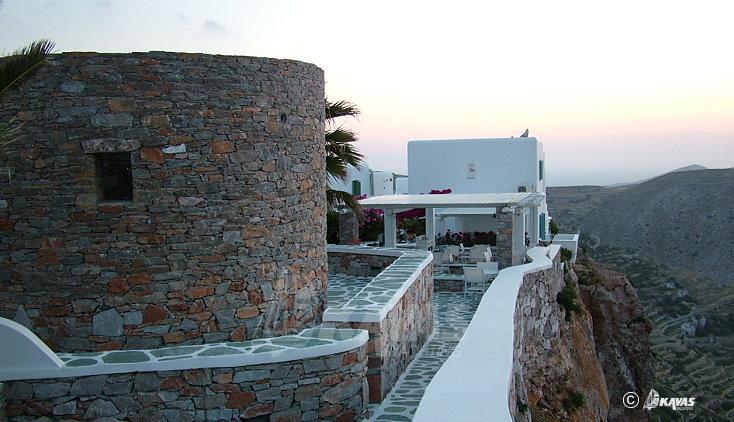 A modest island with permanent fans! Caution when attempting to berth at the marina, since the northern winds coming from your right will have you in a pickle!

A volcanic island with rich history and also the place where the Venus de Milo was found (now in the Louvre)!

Today, Milos is a pole of attraction for history buffs who enjoy beautiful, sandy beaches! 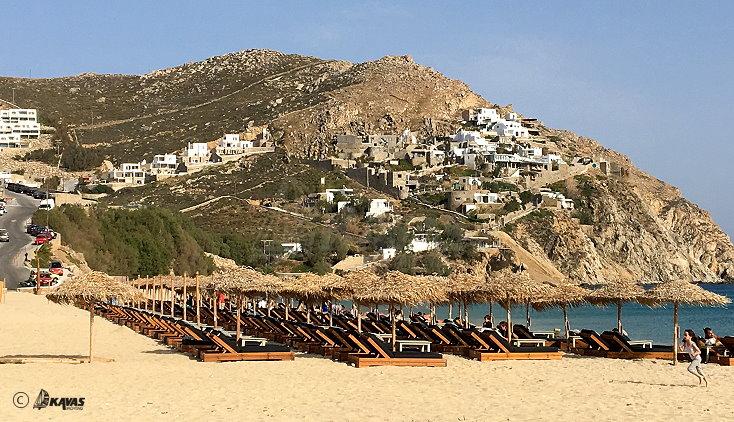 Famous for its hectic party life, this Cycladic island with its Ibiza vibe is the favorite destination of celebrities and VIPs worldwide!

The center of archaic Cycladic civilization and famous for its source of emery, Naxos is a heaven for kite and windsurfing aficionados!

Known in antiquity for its fine marble, Paros is only a few hours away from the port of Piraeus and notorious for its valley of butterflies!

A small island, in less than a mile distance from Paros.

Played a critical role in early Cycladic civilization. Now known for its local Greek delicacies, Syros is an ideal destination for family vacations!

This famous volcanic island was voted the Top Destination worldwide for 2017!
With its rich history and mythology as well as its cosmopolitan character, Santorini is sure to leave you with a sense of enchantment!

As with most Greek islands, the Cycladic marinas are relatively small in size, but they do provide the basics: water and fuel.

The most cost-effective method for water and fuel supplies requires an additional 2 euros for the purchase of a card that provides you with 150lt of water or 2KW of electricity.

On some islands (like Syros) these prices may be a little higher.

During the summer months (especially July and August) you should approach the marinas for berthing very carefully especially during the high season when the visitors' berths are lesser.

Furthermore, you should always take into account the meltemi winds, depending on the location and orientation of the marina. The Meltemi winds are usually the biggest obstacle to mooring.

However, rest assured that, especially during bad weather, several people around the marina will be keeping an eye at your effort and will certainly come to your aid with a wave of your hand.

Avoid trying to be the hero and always ask for help if you need it but don’t forget to give back! If there is no free space at the marina you have birthed, allow newcomers to tether on you, explaining the rules about silent and careful crossing over your deck.

Solidarity on Cyclades is a very useful thing!

Berthing your boat to the docks of the Cycladic islands should not worry you in the slightest as there is no history of crime related to sailors or boats.

Generally, it is best if you make it a rule not to spend the night in desert bays, unless there are other boats around you.

More important than crime, a thing to watch out for around these islands, especially during the evenings, is the wind dragging your anchor away!

A fairly windy island and depending on your experience and skills, this might make your approaching or departure a tad difficult, but still a top yacht charter destination.

Sandy beaches, turquoise waters, quality food, an abundance of water sports and a vibrant nightlife are generously offered even to guests that are traveling on a limited budget!

An ideal destination for water-sport enthusiasts. This small island at the center of the Aegean could very well be described as the little renegade sister of the rest of the Cyclades.

With a true Cycladic taste, spectacular views, picturesque ports, and beautiful, narrow beaches, Kea is only a short sailing trip away from Athens.

Charter a yacht for Antiparos, the small picturesque Cycladic island , if you would rather enjoy the life of the Cyclades sailing around spectacular beaches and still avoid long routes.

Syros, the Cyclades capital, is a 5,000 year old strenuous tale of fall and recovery, to becoming one of the "sweetest" and most interesting destinations in Greece today.