George Kavas was born in March 26, 1995 and due to his father' s involvement with yachts he was literally raised in a sailing yacht ! He spent all of his summers as a child sailing that proved to be a successful skill for his after life....

At the age of 6, he started "optimist" with his brother Fanis and soon enough he revealed his true talent in racing. He was 7 years old when he took part in several races in Croatia and Italy and when he was 9 he won 1st place in Junior Championship at Lace Garda, Italy.

Apart being a very good sailor, he was a very good student too...He use to train 5-6 days a week together with his brothers, taking very good care of his boat, keeping her in great shape!

When he was 10 years old, he was 1st in the National Junior Championship...He was very young, still very professional...In 2006 he participated in the Balkan Optimist Championship in Turkey and he was 2nd Overall.

Their most significant victory was at Lake Neusiedl, Austria, they were 1st Overall in the 1st Men and Junior World Championship ! George is now studying at the National Technical University of Athens as a Naval Architect and his future in the yachting and shipping industry is expected to be exceptional!!!! 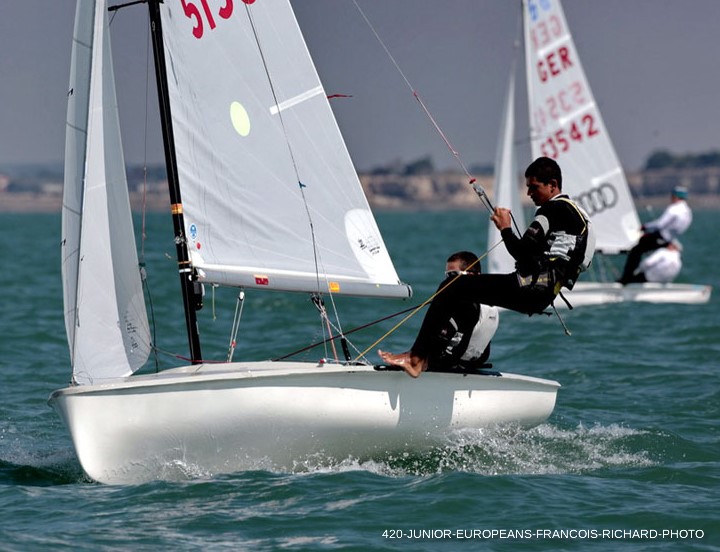